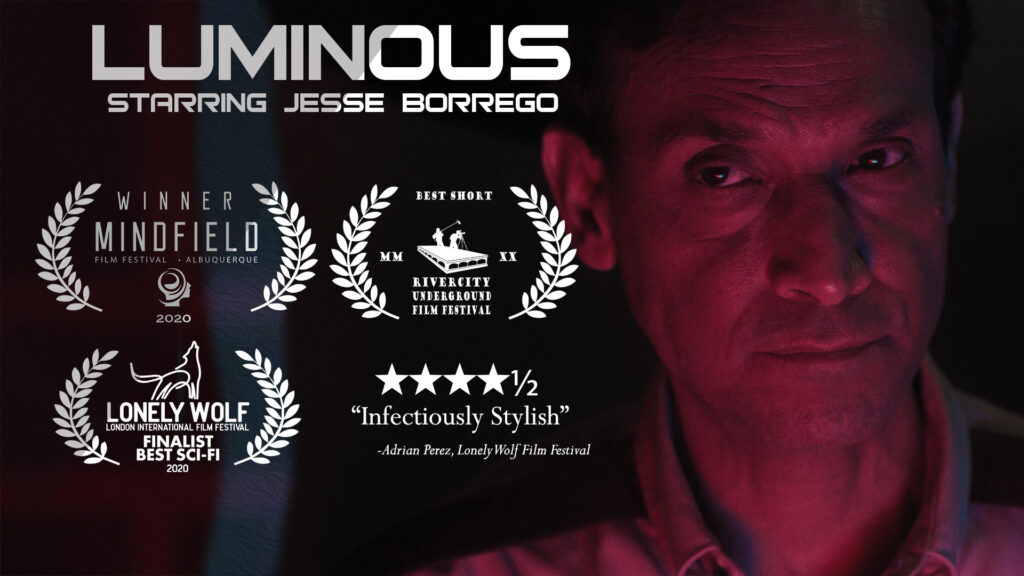 In Luminous,  a restless security guard, Lou, is forced to decide between his job at the research facility and the fate of humanity when he is confronted by the mysterious Dr. Sharp and the truth of what he is guarding.

Than Niles writes, directs and serves as executive producer of Luminous along with producers: Erica Buitron and Mason Hunsicker. The film was awarded a grant from the City of San Antonio's Department of Arts and Culture and the San Antonio Film Commission. The money went to crew and equipment expenses during production of the teaser short film. 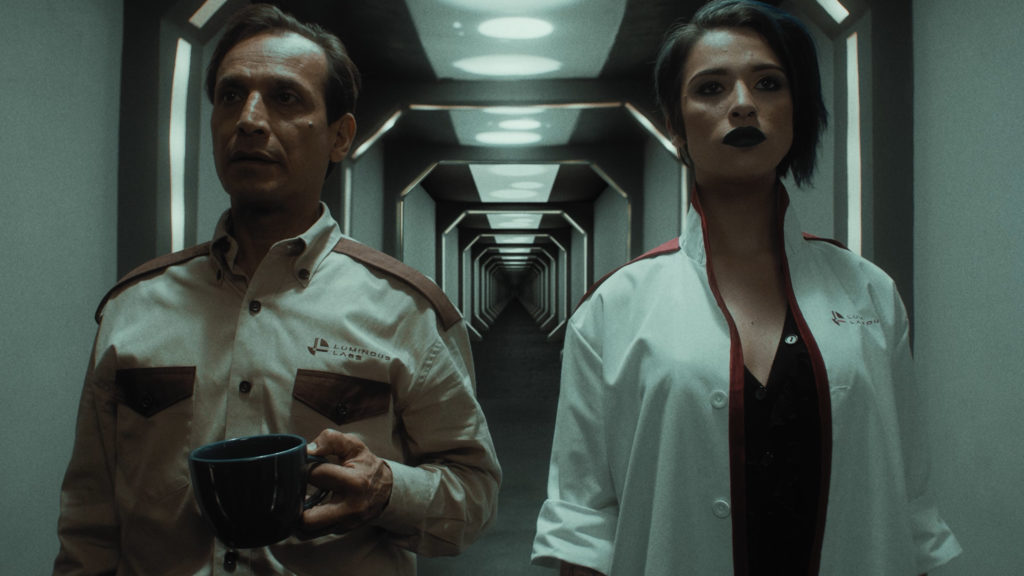